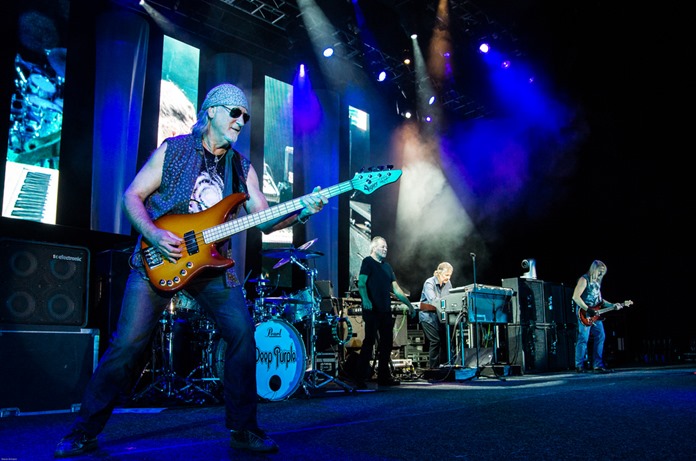 Deep Purple made a return trip to southern California this year; I made it out to both shows. The Pacific Amphitheater hosted on August 12 and Fantasy Springs Casino hosted on August 15. Deep Purple have been on a world tour for almost two years in support of their newest CD, Now What?!. 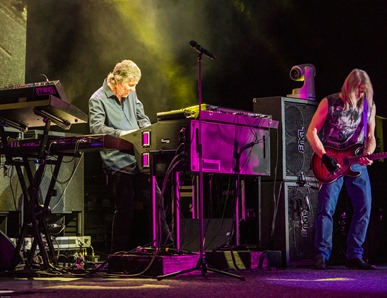 Ian Paice, Roger Glover, Don Airey and Steve Morse were all at the top of their game at both shows. Ian Gillan was in good voice, his silver throated screaming days far behind him, he stilled pulled off excellent versions of classics…old and new. They opened with Highway Star (surprise…NOT!) and got things cooking right off the bat. Excellent sound at both venues and the lighting was top notch as well!

Classic tracks from In Rock, Fireball, Machine Head as well as Perfect Strangers were offered as were tracks from Rapture of the Deep and Now What?! The two standouts from the new cd that I thought really worked were Uncommon Man and Hell To Pay. Steve Morse brought the house down with his stunning instrumental, “Well Dressed Guitar”. Perfect Strangers and Smoke had everyone on their feet….phones in hand…..Hush with some interesting tidbits thrown in and Black Night, were the encore. Excellent musicians performing excellent songs equals a good time! 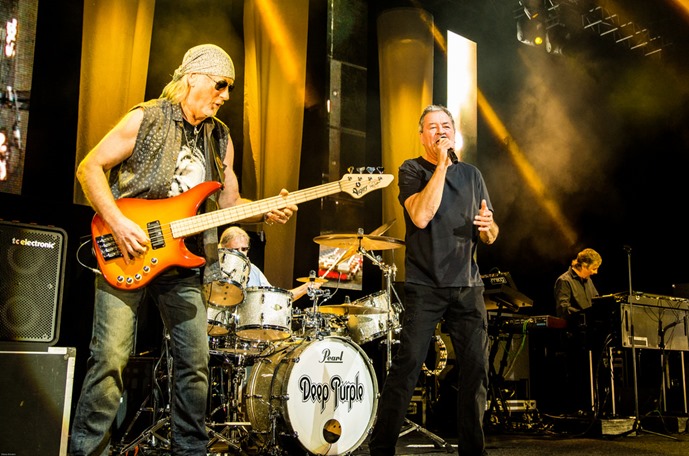 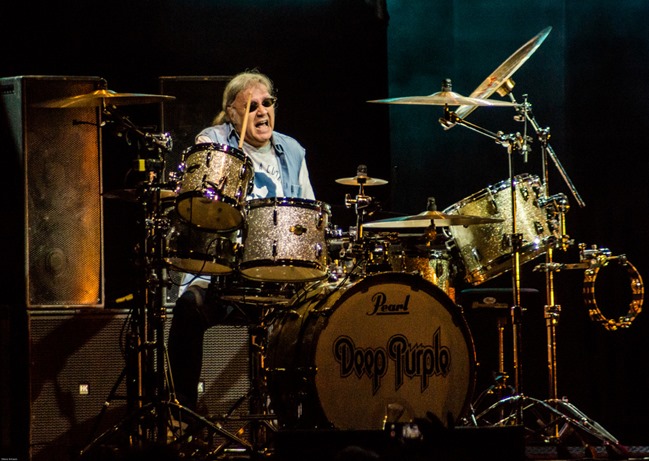 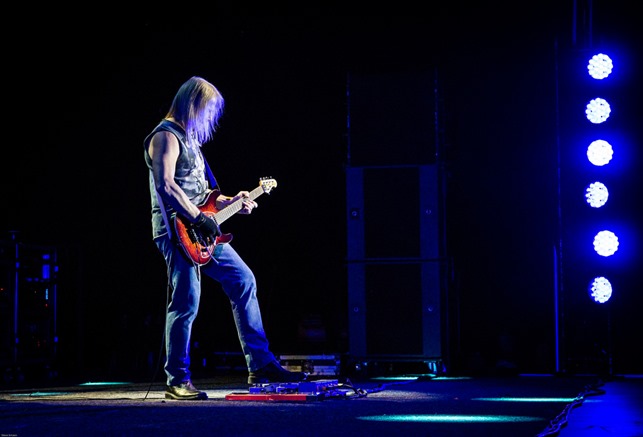 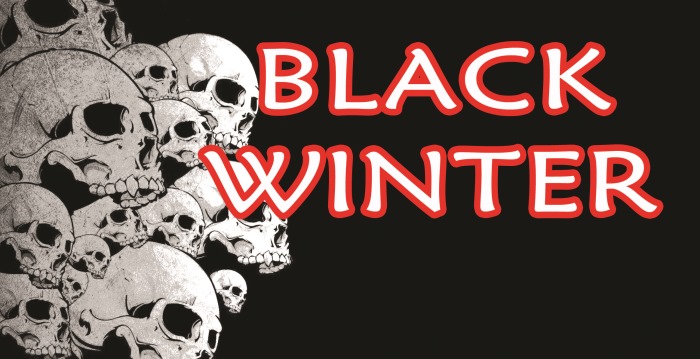 Evolution Guitars, Custom Guitar Manufacturers has graciously added an incentive to this project. not so much a perk, but an added bonus to one lucky sponsor. Evolution Guitars will select at random from one of our sponsors to receive a Custom Guitar for FREE !!! - No Purchase Necessary - all you have to do is sponsor this project! But we have to meet our goal by 75%, so share this, help us get funded and you could possibly get more than expected.

Xombiewoof Magazine started bringing the music loving public reviews, interviews and stories about the musical world 7 years ago, then 1 year ago formed Xombiewoof Records, a small run boutique label to bring unsigned artists into the light of day, it's been great but now we want to do more for the world. We have done many fundraisers with great success to help children's charities, this year we, with the help of some fantastic Musical Artists, we will create the ultimate Heavy Metal Compilation Album!

With the help of Music Instrument companies, Promoters, and the bands themselves, as well as help from big name nationally known artists, we will bring out an arsenal of Heavy Metal Hits, 20 songs in total from 20 bands on 2 Vinyl albums that will get the earth shaking, all in the name of helping children with life threatening illnesses.

Childhood Diseases can occur at any time in a child's life, and often, the families do not have the resources to act in time, we look to change that with Black Winter, our Fundraising Album!

One of the many things we at Xombiewoof Magazine do is support charities that help children; the fact is childhood disease claims the lives of 1 out of every 100 children in America and the rest of the world in fatality and 2 out of every hundred in crippling or painful events that last a lifetime. Xombiewoof Magazine wants to help change that, we want to make it our goal, with your help, to make the future a brighter place for those that have been stricken with illness that, if detected and treated early, don’t have to be a death or living death sentence. So often do you get messages to donate but don’t see any reward, so we have come up with a plan to help them and make it a benefit for you. The “Black Winter Project” is where we get donations through the fundraiser, you get a premium for your donation and once we have produced the album, the proceeds from the album will be given to the charities we support. The premiums or “Perks” range from small gifts to a limited edition copy of the finished album. We have the support of artists all over the United States and several foreign countries that are donating a song to the album, 20 tracks for a 2 record set. You may ask why he title “Black Winter”, well because its METAL!, Heavy Metal is a musical medium with a message of hope, through the expression of the soul and it gets you motivated to do what you believe in, SURVIVE the hardships and be victorious!

Black Winter is planned to be the biggest collection of independent hard rock and metal artists on one 2 record set, gathering music from the US and around the world, with guest artists from nationally known bands lending their talents, Black Winter will be the one to have in your collections. This album will be limited to 2000 copies on Black / White Marbled Vinyl with 8 x 11 mini posters from every band involved and a Black Winter T-Shirt. 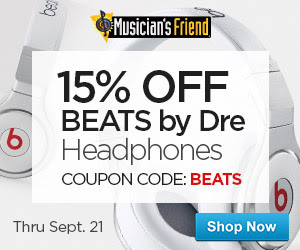 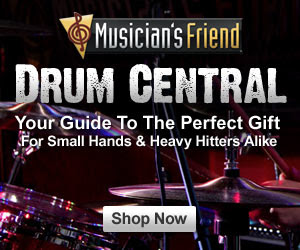 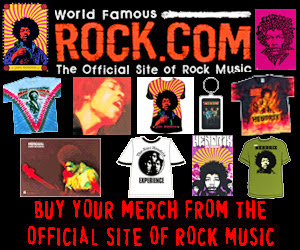 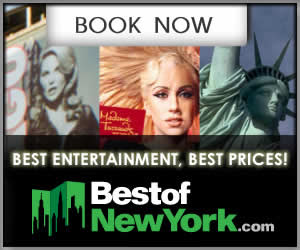