EverTune- The Last Guitar Bridge You Will EverNeed

I covered the 2012 NAMM Convention in Anaheim, CA and I came across many new, exciting and wonderful pieces of new technology that makes the playing of music more fun and awe inspiring. One such unit of equipment is by a company called Evertune, they manufacture a bridge for electric guitars that stabilizes and keeps strings in tune according to the musicians needs. Now, before I continue, there are other units on the market that claim to do the same thing, some manual and some electronic or computerized, but computerized units can fail and some or the mechanical units have over 100 different settings, and 99 of them are never used in actual practice. The Evertune guitar bridge is easy to use, easy to master and 100% effective. If you know how to install one, ore reach one of the Evertune listed installers, you can be up and playing in no time, and enjoying a truly useful and guaranteed solution to tuning issues. 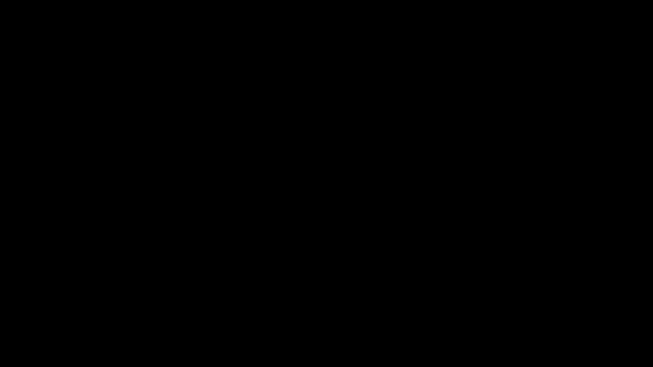 I have been trying to write out the best description of what the Evertune guitar bridge does, and I feel that the company’s message on their site says it best:

Evertune’s first embodiment is for electric guitars. Evertune is a bridge for electric guitars. It is secured to the body of the guitar, and the ball end of the string passes through it, and over the Evertune saddle. Since Evertune is a technology that holds one end of one string, there are technically six Evertune modules in a six string guitar, one for each string; and they act completely independently. Thus, if a player breaks a string on a six string guitar, the five others are still in tune.

Since the tension of each Evertune module can be set by the player to any point in the range from 10 – 28 pounds, off frequency tunings such as 10 cents above and below standard 440, often used to match to off frequency samples, are part of the Evertune modules’ capabilities.

The first embodiment of Evertune creates constant tension via a spring set at a very special geometry and pulling on the bottom end of the saddle. Each Evertune module has its own spring. This spring, and spring housing, and bottom end of saddle are all embedded into the guitar and therefore invisible. The route cavity for the Evertune modules is similar to those for tremolo springs, about a half an inch longer, and a bit deeper. 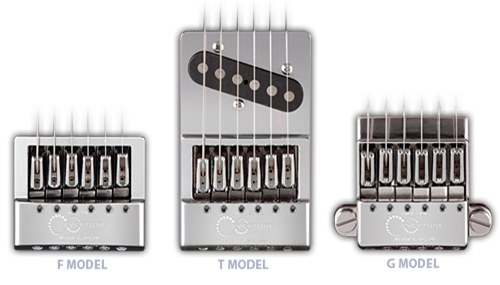 The Evertune guitar bridge comes in three types: the F model is low to the deck and works with guitars such as the Fender® Stratocaster® and similar guitars with a low string to deck height, the T model is like the F model and works with guitars like the Fender® Telecaster where the bridge extends around the bridge pickup, the G model works with Gibson® Les Paul®s, 335s and similar guitars that use tune-o-matic bridges and have string to deck heights that are much higher than the F and T models. 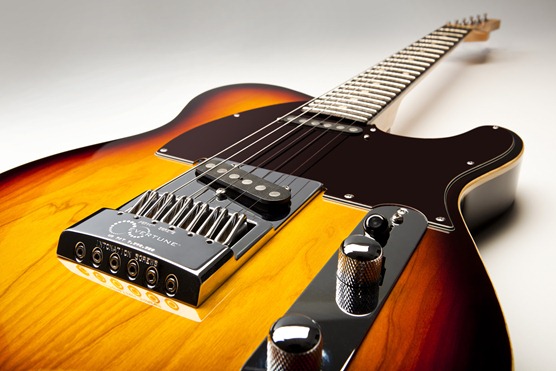 Whereas the Evertune system is available for a retrofit situation, it is also pre-installed on VGS Guitars and you can see them at the VGS Guitar site, check out the wide variety of product types and units possible. If you are a guitar player that truly wants to spend more time playing and less time tuning your axe, then Evertune is a solution for you.