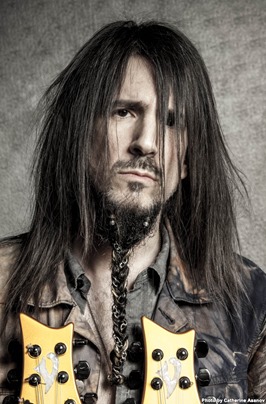 Legendary guitarist, singer, songwriter, Bumblefoot will appear on Matthew O'Shaughnessy's New York WVOX Metal Mayhem show on Tuesday, June 30th at 10;10pm EST worldwide via WWW.WVOX.COM and 1460 AM locally. The acclaimed musician unleashed his 10th CD Little ''Brother Is Watching'' this past February and talks about his own life and coming to grips with beginnings, endings and moving on.

Bumblefoot has been invading eardrums and making music for over two decades, and as lead guitarist of Guns N' Roses has toured sold out shows all over the world.

He also works with U.S. embassies around the globe on cross-cultural music programs, and works with several international charities visiting orphanages and children's hospitals with his guitar in hand.

''This is another unmistakable milestone in my 32-year heavy metal broadcasting career...I am honored and beyond excited to have Bumblefoot live in studio 1A with me during WVOX's Metal Mayhem soon.  He is one of the quintessential role models for all guitar players." exclaims host Matthew O'Shaughnessy 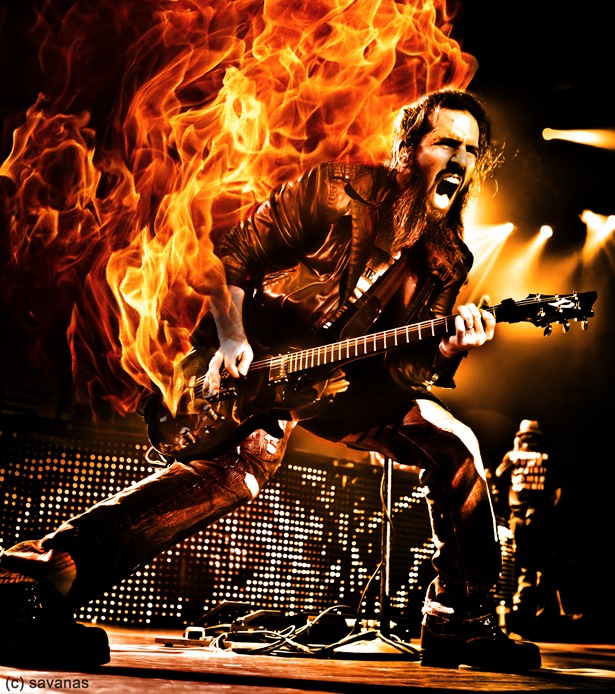